‘I am the bread of life’

‘I am the bread of life’ 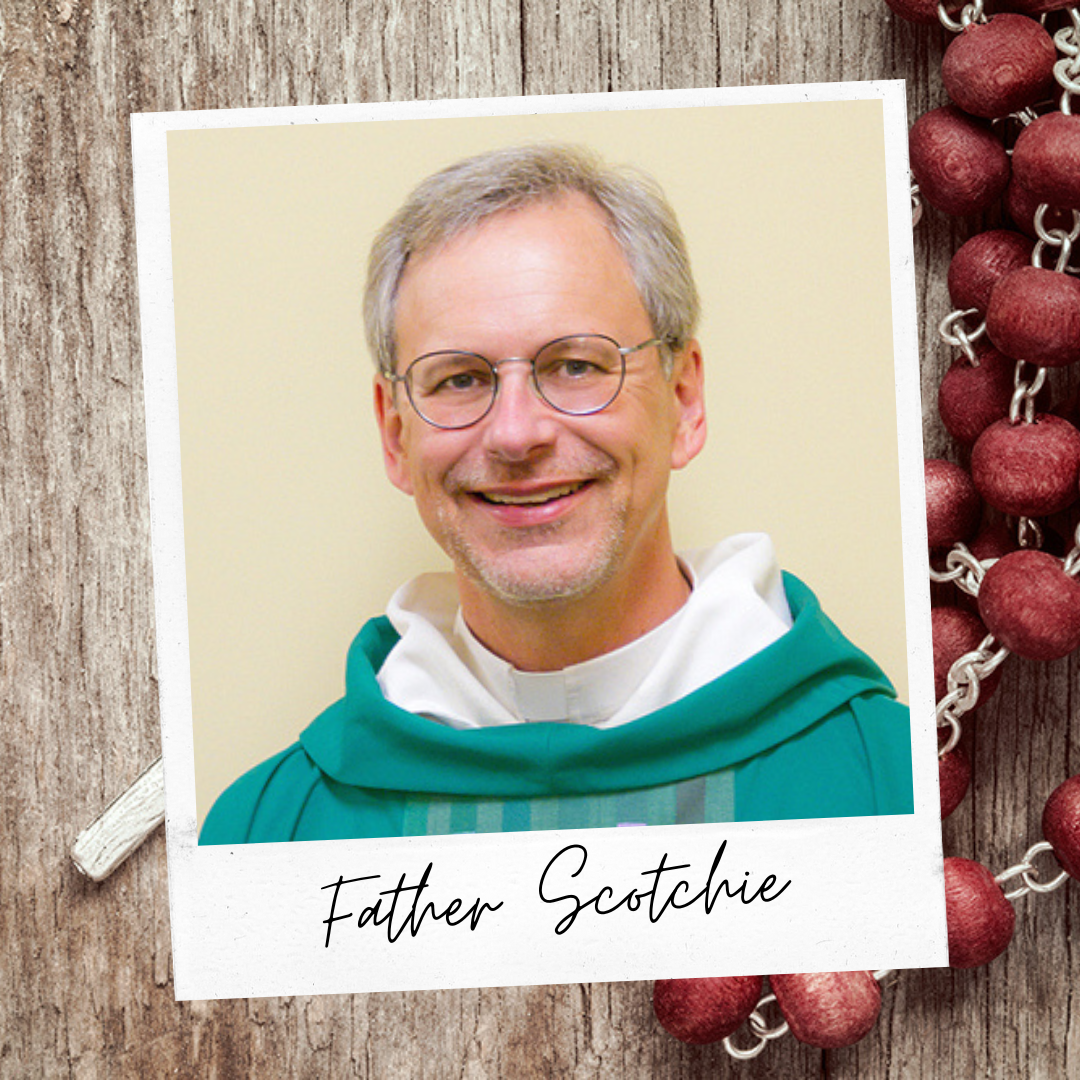 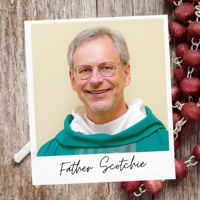 The crowd had followed Jesus from Tiberius across the Sea of Galilee to Capernaum. With five barley loaves and two fish, Jesus had fed five thousand men not counting women and children. Their bellies were filled. They were amazed. They wanted more.

They could not help but recall another time the people were fed. The Lord had taken the people out of Egypt. Between Egypt and the Promised Land, between slavery and freedom, there was desert. Nothing to eat, nothing to drink, only death in...

“Jesus took the loaves.” Notice the verbs: took, gave thanks and distributed. These are the same verbs used later on in the Gospels when Jesus… Read more

In our first reading from the Prophet Jeremiah, God calls out the King and religious leaders of ancient Israel who were failing in their dutie… Read more

You don't have to be famous to hear God's call

Up from the pit

It seems that so much of our world, at least what gets thrown at us by the long arm of media, thrives on stories of destruction.  We are mesme… Read more

Out of the storm

Those of us who have cowered in our bedroom closet, or assumed the fetal position inside our shower stall, clutching a weather radio as if it … Read more

We have all faced the fragility of life in ways we have never had to before; we have witnessed our smallness in the face of a destructive viru… Read more

So what do we do this Solemnity of the Most Holy Body and Blood of Christ, when our scriptures are oozing blood from every crack and crease?  … Read more

We are truly on a ‘mission from God’